A Savoyard’s First Brush with Censorship 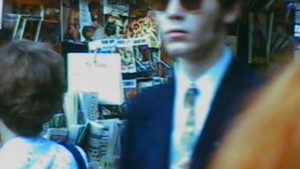 A Savoyard’s First Brush with Censorship (2014)

A Savoyard’s First Brush with Censorship looks at the context behind the publishing work of M. Butterworth and the early signs of censorship in the 1970’s Manchester, through personal stories, records and archive footage. The film is structured in a ‘cut-up’ fashion as found in the works of William S. Burroughs and the layout options to the likes of Corridor 2, 1971.

Commissioned by The Exhibition Centre for the Life and Use of Books (Robert Carter, Daniel Fogarty, Lauren Velvick,) as a response to the ‘Corridors’, a collection of zines edited and published by Michael Butterworth, more specifically Corridor 2 which saw he first signs of censorship after its publish in 1971. 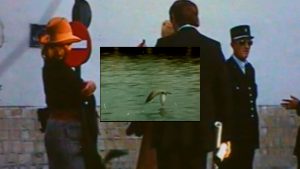 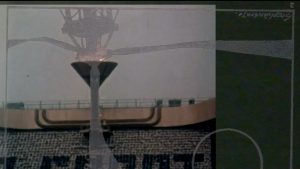 Michael Butterworth talks with broadcaster and art critic Bob Dickinson about his early childhood and his connections to the speculative sci-fi magazine New Worlds and how his friendship with JG Ballard affected his later writing and publishing career. The film was exhibited at Bury Art Gallery as part of Modern History VOL III, a series of three exhibitions curated by Lynda Morris and supported by the National Lottery through Arts Council England. 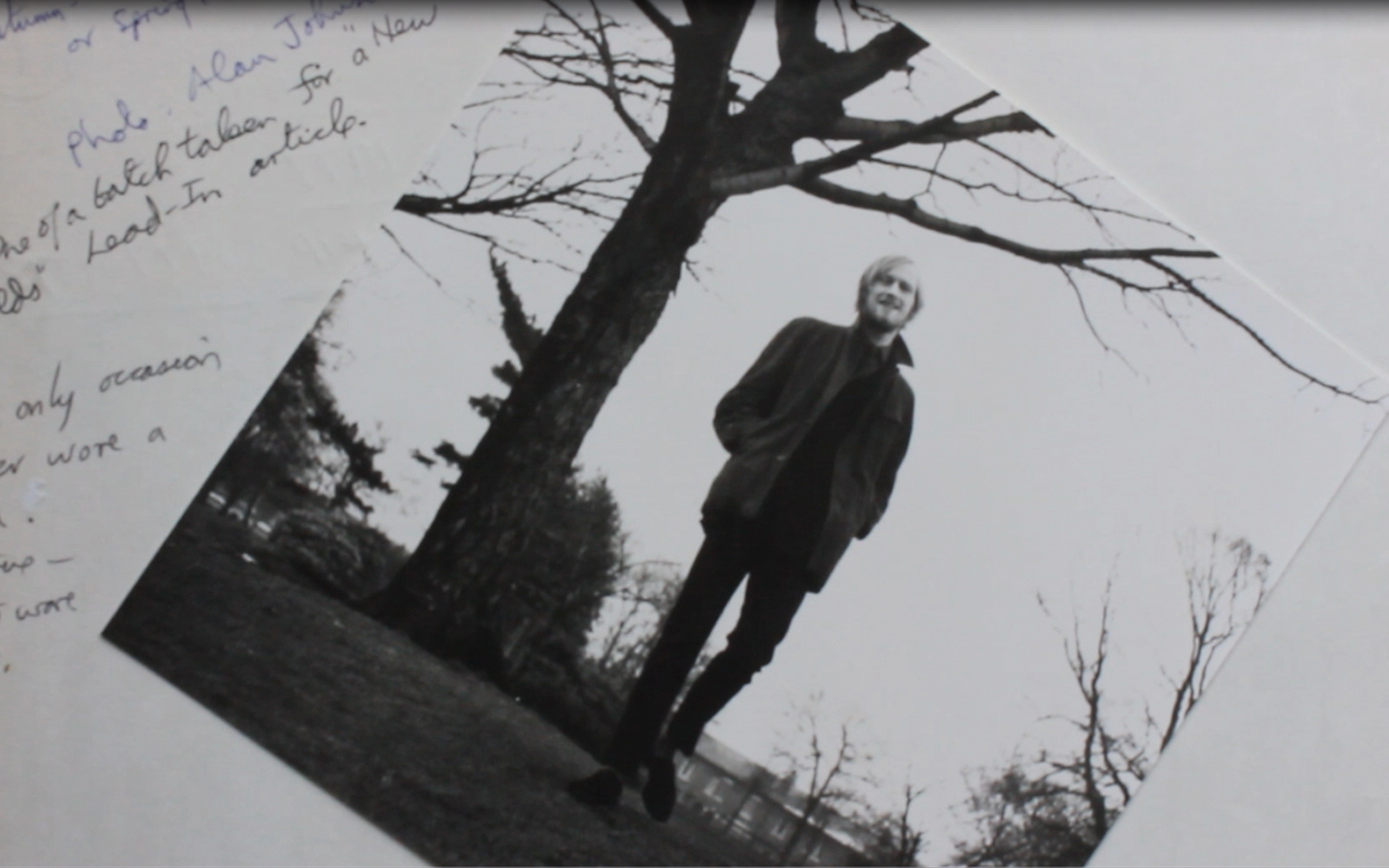 Comics artist Kris Guidio talks with academic Jonathan Barlow about his illustration career for OZ and other underground magazines in the 70’s and his associations with Savoy as the principal artist for La Squab, Lord Horror and Meng & Ecker graphic series. 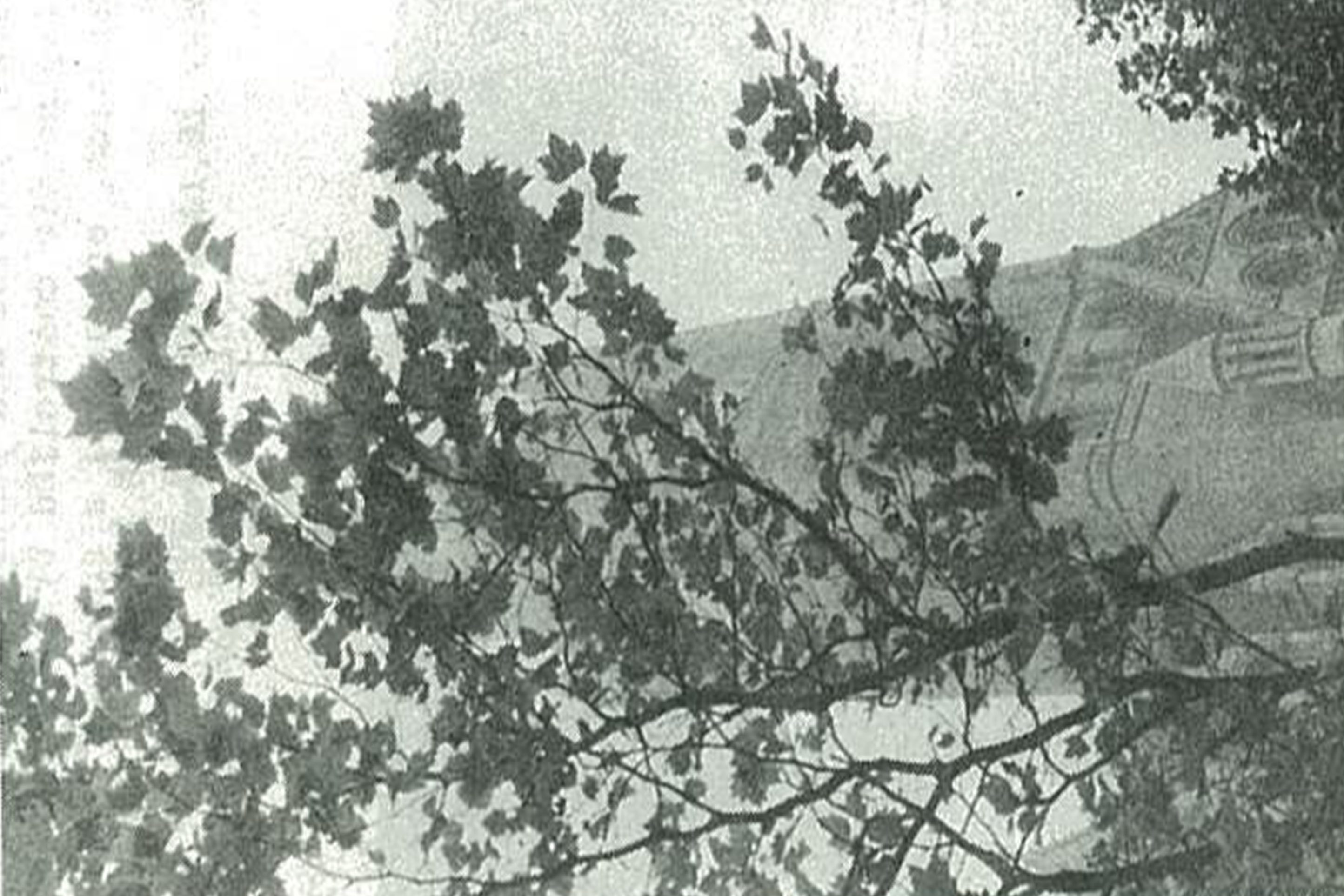