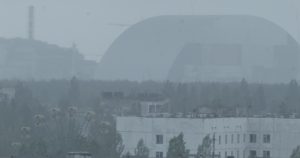 Birdsong – Stories from Pripyat is a film directed by Clara Casian with original score by Robin Richards. The film is underpinned by nuclear research and incorporates found and previously unseen archival footage with original material filmed on location in Ukraine, while Robin Richards’ original score for piano, strings and synthesisers is based on first hand testimonies of Pripyat residents, liquidators of the Chernobyl plant and evacuees to his hometown of Stockport and nearby Glossop from Ukraine and Belarus. The project combines the immediacy and energy of live music with the magic of cinema, revisiting a dramatic and devastating historical event using personal and scientific narratives to draw out the tensions and truths at play in our collective cultural memory of the Chernobyl nuclear disaster.

Find out more at www.pripyatbirdsong.co.uk 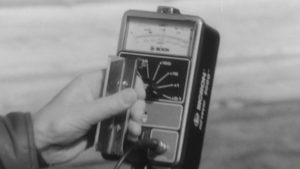 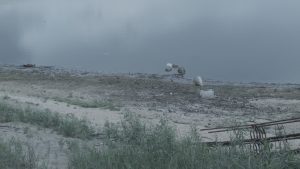 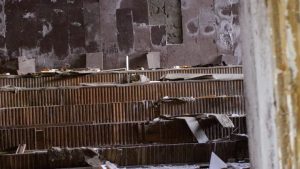 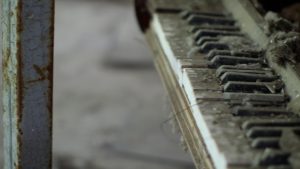 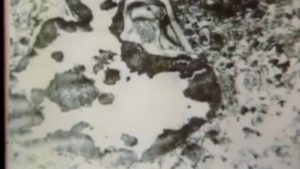 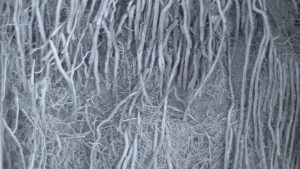