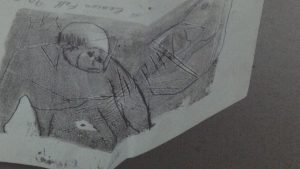 Drawings for Ideas is a film produced as part of a group residency in Preston aimed to further investigate and critically respond to the collection of Christopher Joseph Holme (1952 – 2010). Holme was an unknown painter who produced a large body of work throughout his life. Holme studied Fine Art under Professor Kenneth Rowntree at Newcastle University and it was in his second year of study that he first became seriously ill and was diagnosed with and treated for Schizophrenia, a disability that would go on to influence the course of the rest of his life.

As part of the residency I have been invited alongside four creative practitioners such as Lauren Velvick, Alyiah Hussain, Michael Redmond and David Wilkinson to respond to Holme’s remarkable archive comprising of paintings, sketchbooks, diaries and newspaper clippings. The residency culminated in an exhibition at ‘In Certain Places” in Preston and a print publication produced in collaboration with Lisa Lorenz, as a special edition of Nous Magazine.

The project is delivered by Lauren Velvick in partnership with In Certain Places and funded by Arts Council England.

For more information on the CJH Project, Cracked Egg or In Certain Places, please visit cjh-paintings.tumblr.com, cjh-cracked-eggs.tumblr.com, and incertainplaces.org.

Becoming particularly interested in a series of charcoal drawing that had been labelled as ‘Staff and Patients at Sharoe Green’, Casian has sought an analysis of these works, both from Christopher J Holme’s siblings and a medical professional specialising in psychosis. Casian’s work draws attention to the ways in which such analyses are inevitably inflected with personal bias, and the eagerness of observers to find rational meanings where there may be none. (Text by Lauren Velvick) 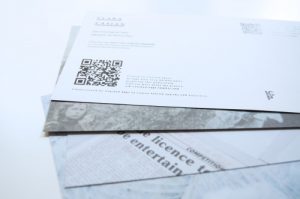 Printed in Manchester by MARC the Printers
June 2016 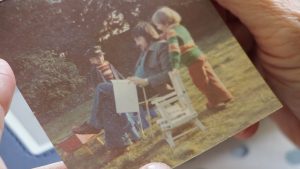 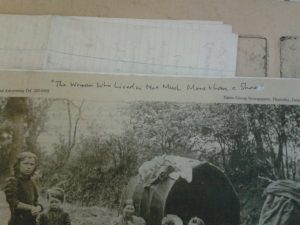 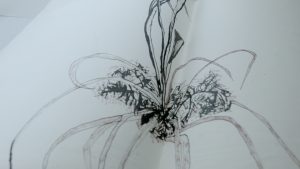 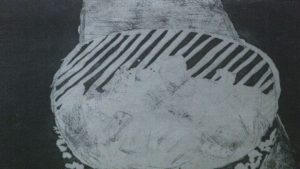